The Year 2016 has been a challenging but mostly delightful one. I have a had the privilege of winning the title of ZEE TV Miss India SA KZN 2016.

Although winning the title came as a surprise, I have now embraced it gracefully as it has put me in a favourable position in respect of doing what I love the most which is interacting with people of all races and ethnicity. I believe that we all have the ability of enriching the lives of other people and at the same time have them do the same for us.

My reign thus far as ZEE TV Miss India SA KZN 2016, although short has been rewarding. It has given me the opportunity to contribute in areas that are close to my heart and network with people that have common interests and goals.

I am truly grateful to Farouk Khan for introducing me to the Miss India competition.

I am also thrilled that I have won such a prestigious title. I always keep it in my mind though that no role will ever or should ever define me. If anything I would like to use this title to expose, expose , expose.

Our society is filled with disparity between the wealthy and the poor, the healthy and the sickly, the well versed and the illiterate. If I can for but a moment inspire compassion in the hearts of those who have to serve those who do not, then I feel that I would have done my humble part in making the world that much more of a better place to live in. 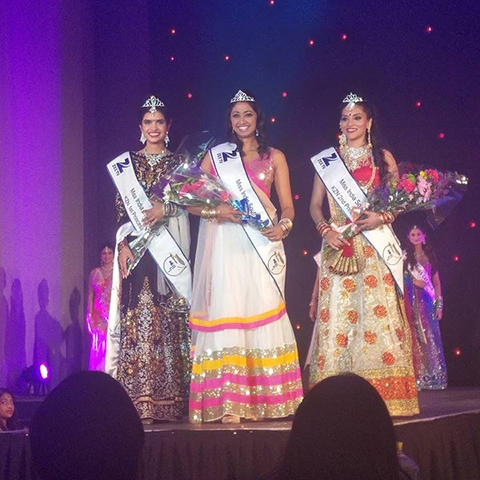 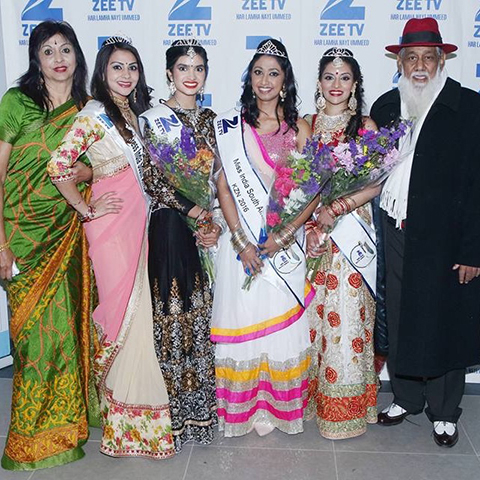 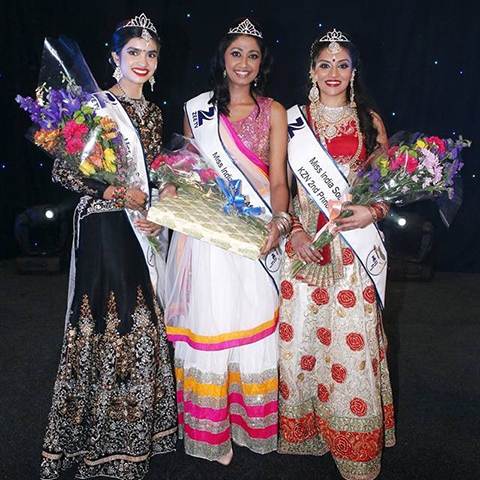 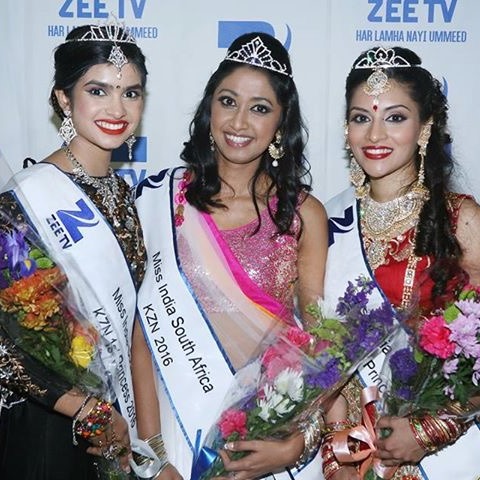 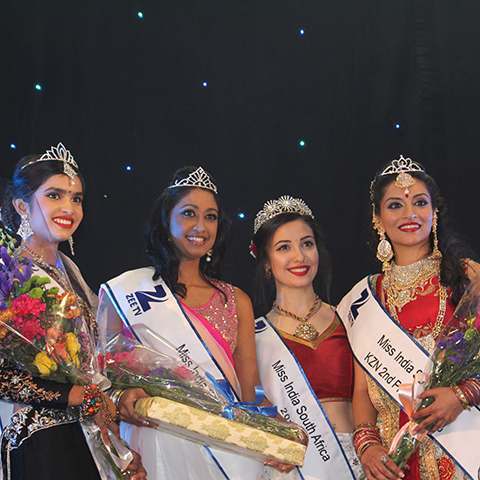 Watch The Video Below