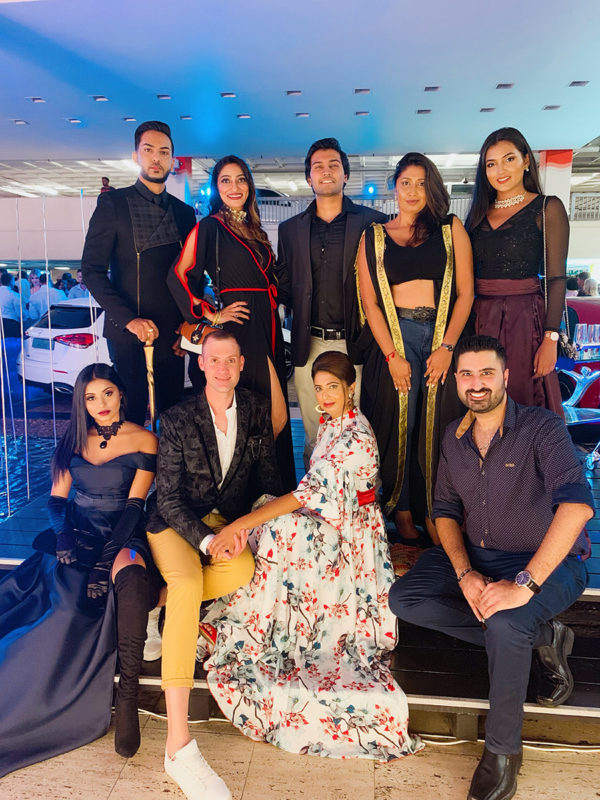 The second “Bokeh on Tour” event took place took place at the IBV International Bank Vaults at the Gateway Shopping Centre in Umhlanga. The fountain in the courtyard in front of IBV was transformed into a magical fantasy, as dry ice was added to it and models dressed in Jacques LaGrange Couture gowns were on display within it.

Eight Mercedes-Benz vehicles, ranging from the S600 to the new A-Class, were on display. The Mercedes-Benz A-Class taking pride of place, as it recently won the Autotrader South African Car of the Year award for 2019. The last remaining classic 1938 Roadster was also on display.

As in Joburg a live photoshoot by photographer Steve Casting entertained attendees, this time on top of the brand new Mercedes-Benz CLS 53 Copper Edition and featuring the artistry of make-up artist Dani O’Kane.

Marketing Director for Mercedes-Benz Cars South Africa, Selvin Govender welcomed the audience while introducing the fleet of vehicles, where after Lazola Dali, the activations manager for Savanna, presented the new variant of Alcohol Free Savanna as well as Savanna Light to the festive crowd. 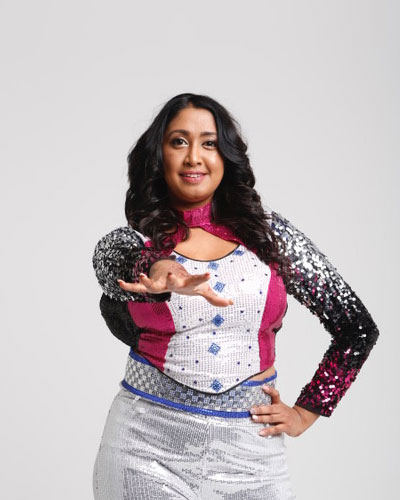 Suvina started her career in theatre stage dance at the age of 15 for Jay Pather’s dance production entitled “Dancing on the volcano” working with talented artist from the Siwela Sonke Dance Company this art motivated her to take her love for dance on a more serious level ,she then studied the fine arts of drama at UKZN obtaining her double major degree in Psychology and Drama.

WANT TO WORK WITH ME

This site uses Akismet to reduce spam. Learn how your comment data is processed.