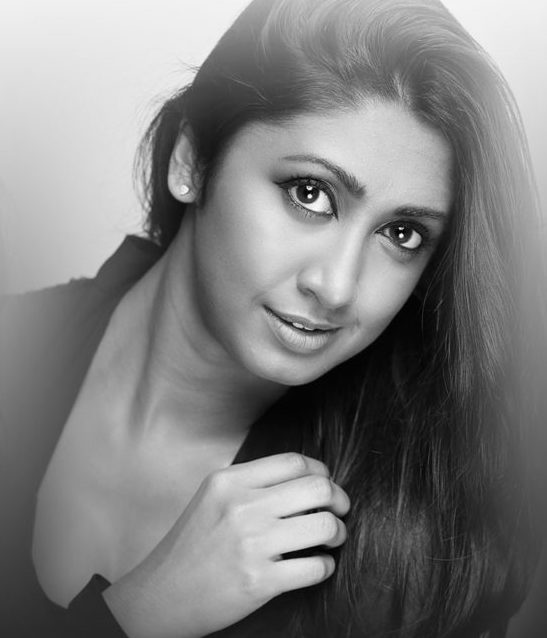 A young ambitious 28-year-old raging from the beautiful city of Durban.

Tertiary Education: BA Psychology and Drama at the University of Kwa Zulu Natal, Howard and PMB.

Suvina started her career in theatre stage dance at the age of 15 for Jay Pather’s dance production entitled “Dancing on the volcano” working with talented artist from the Siwela Sonke Dance Company this art motivated her to take her love for dance on a more serious level ,she then studied the fine arts of drama at UKZN obtaining her double major degree in Psychology and Drama. Also learning the various dance forms such as salsa, jazz, hip hop and contemporary and later joined the Flatfoot Dance Company in Durban under the tutorship of Liana Loots specializing in contemporary. In 2015, Suvina worked her way up the ladder and successfully joined Urban Edge Production and Leventus Events, who are the coordinators for the dancers and flashers of the South African Rugby Team “The Sharks”. Breaking all traditional barriers Suvina is the second Indian Sharks Flasher in KZN and enjoys the thrill and excitement before each game.

July 2016, Suvina was titled Miss India South African KZN 2016 currently in her reign she is a firm believer of youth and women empowerment. She has joined various organization that stand for the same course such as the Reach for a Dream Foundation, The Usizo Foundation, The Robin Hood Foundation and the list goes on…
As a youth, she refuses to celebrate her birthday as she used these funds for a birthday party in feeding the needy in KZN. Suvina gained a lot of fan following winning her title and wanted to use this title in a different way, she believes any form of awareness especially among the youth will benefit one and she preserved her this in a more positive direction.

She is currently the Goodwill ambassador for SANBS KZN and also a hands-on volunteer at the reach for a dream foundation and as well as SPCA.

Professionally Suvina is currently the Head of Marketing for U&G Fabrics.

In 2017 Suvina opened her own entertainment events company SM Entertainment and Events showcasing Durbans finest talents. In 2017 Suvina was nominated and won the WOW (Women of Wonder) award for her contribution to women empowerment. 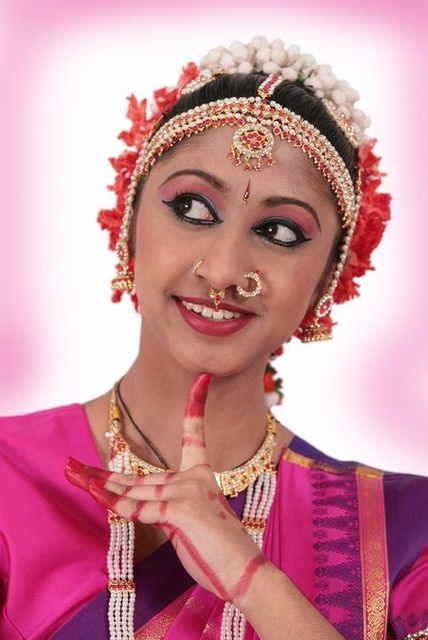 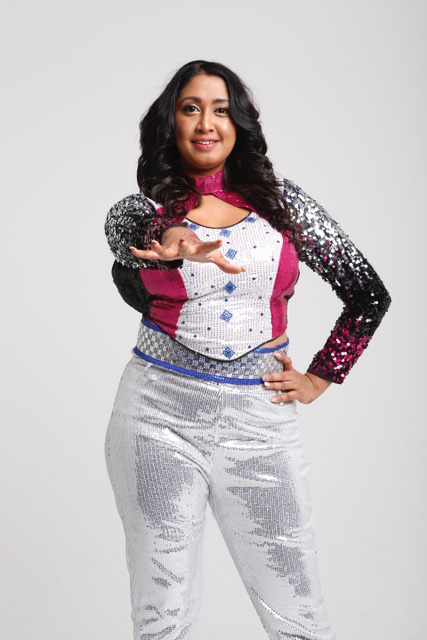 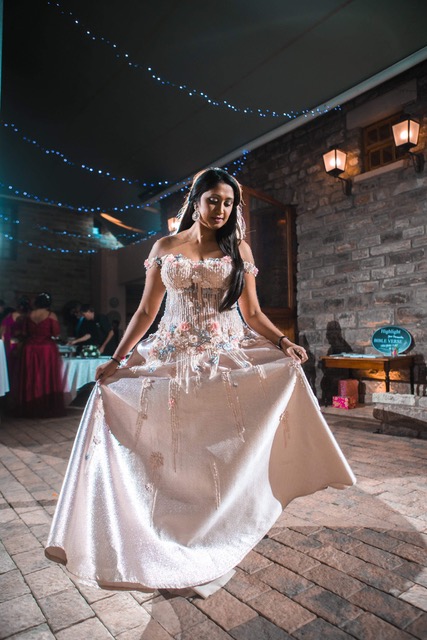 My love affair with dance had started at the tender age of six. The ability to express various emotional states through movement deeply attracted me to this art form.

As far as qualifications go, I have graduated in Bharat Natyam under the tutorship of Shrimathie Shiksha Singh of the Kumari Shiksha Dance Institute. My journey of self-discovery through dance didn’t stop there.

I was curious as to how I may be able to refine my craft even further. I had then decided to explore western art forms which I believe would serve as an essential complement to the traditional modalities of dance stemming from Mother India.

I had studied Ballet with Catharine’s Brown School of Ballet for six years. Thereafter I had learnt various forms of contemporary dance with Liana Loots from the Flatfoot Dance Company. I have also learnt Salsa, Modern Jazz and Belly Dancing.

As a gift to my teachers I had decided to further their legacy by teaching budding young dancers. Armed with a teacher’s diploma, I have taken a few apprentices under my wing with the hope that they too may find their own unique expressions through dance.

Highlight of my dancing career would be dancing and flashing for the Sharks Rugby team and my first stage performance for Jay Pather Production “ Dancing on the Volcano” at the age of 16.